* Settings window layout changed to tabs for each category 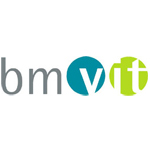 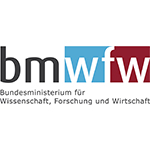 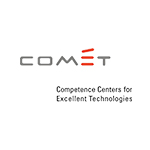